Our Motto : Taxes done the only way, the right way.

Eulanda Riddick, EA, first became interested in the federal tax system when her mom was a victim of a tax scam in 1978. Seeing her mom and grandmother so distraught and having to sit down with an IRS agent, Eulanda picked up the handbook that the IRS used to send out with the tax forms and read upon the rules and guidelines to assist her mother in her audit at the age of 12. The complexities of the rules and regulations fascinated Eulanda and at that moment she knew she wanted to help people through educating them about the IRS codes, laws and the correct way to file a return. Eulanda started a small tax busines in 1992 that she considered as hobby. Since that time, Eulanda’s business has grown from 15 clients to over 1400 active clients. Education is considered the driving force behind the success of the business. In January 2017, Eulanda became an Enrolled Agent that grants her the rights to practice before the IRS. With this designation she has the ability to practice in all 50 states. Eulanda is very personable and she calls her client K’frams. Her logic is when she first meets a person they’re a client, before the appointment is over they’re her friend and when they return next year they’re her family. We look forward to welcoming you to the family. 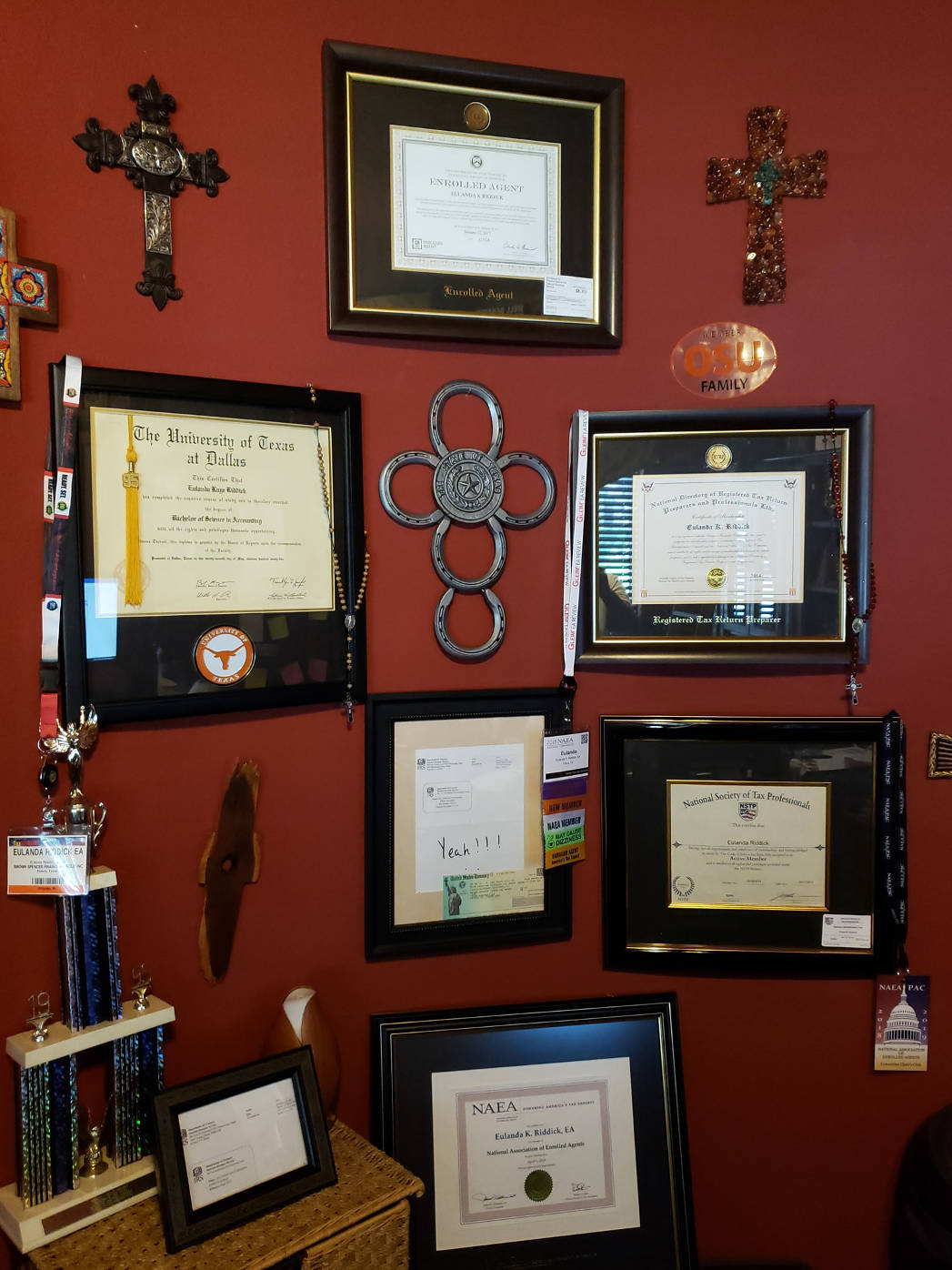 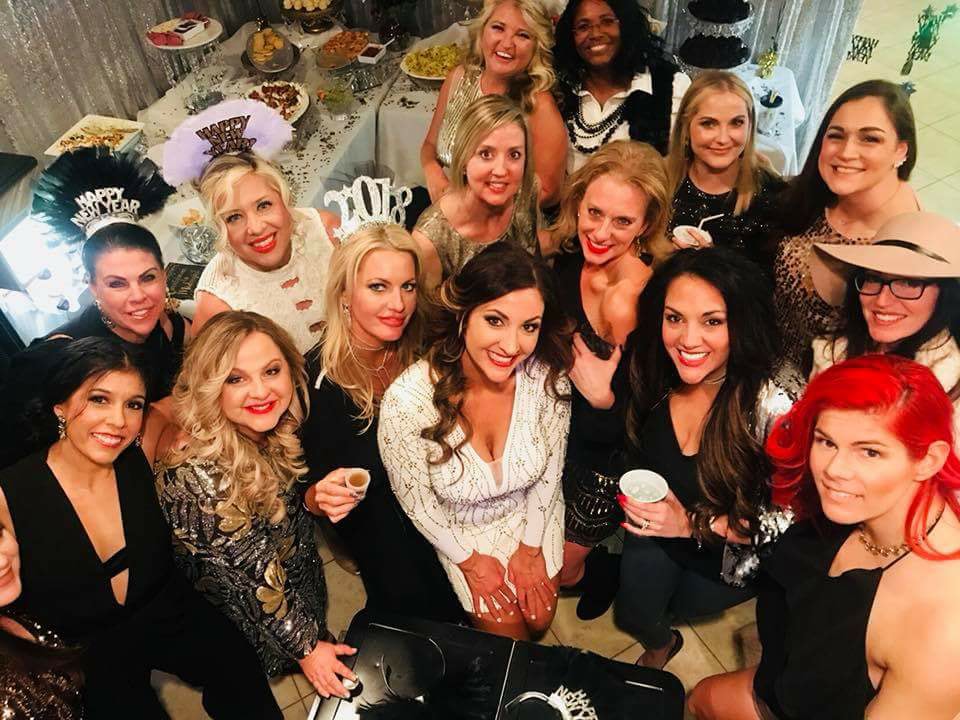 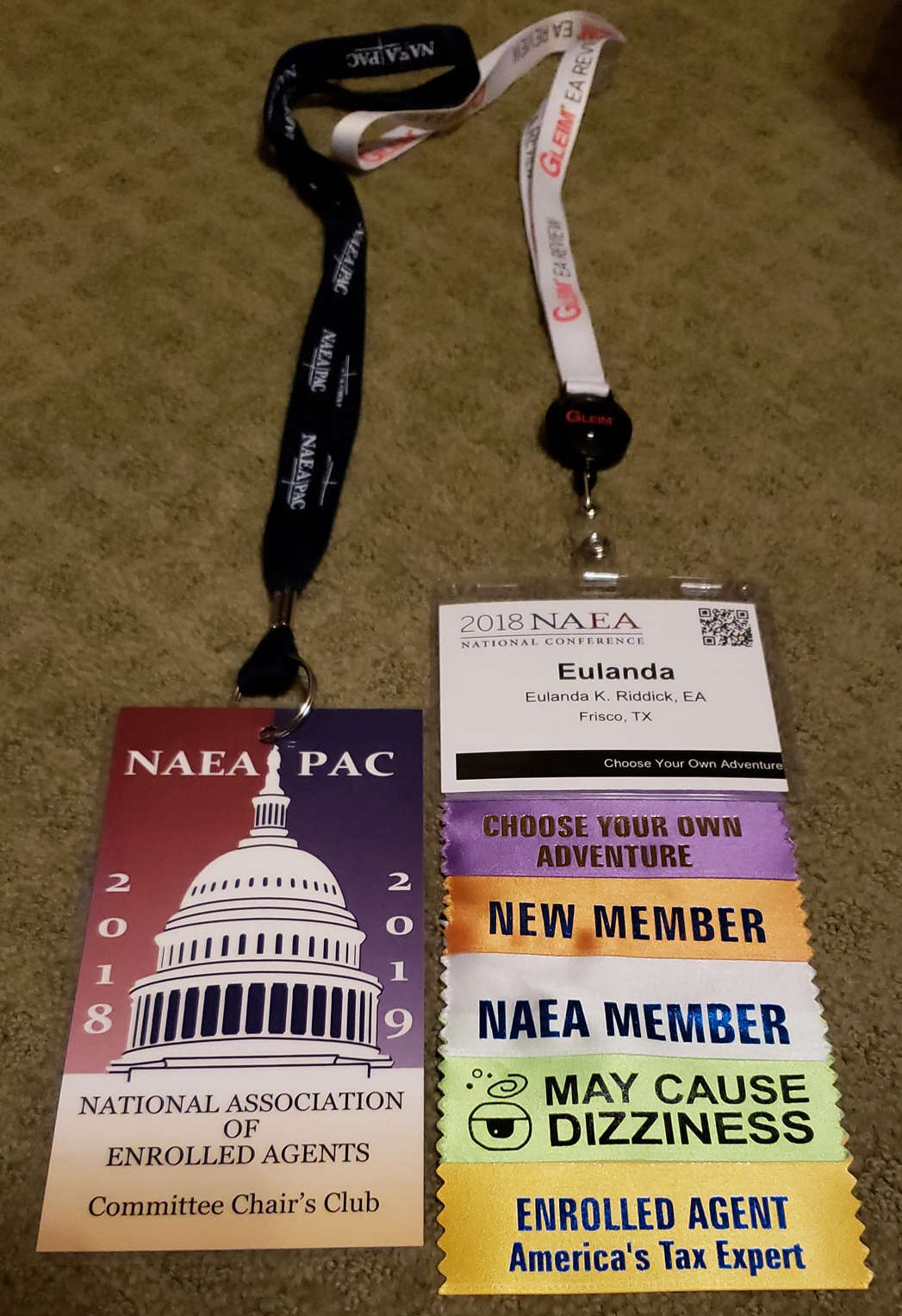